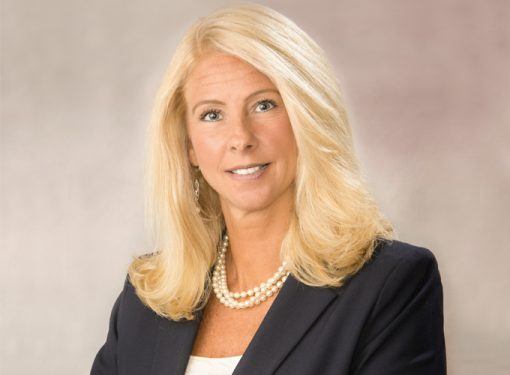 Cathy is the Vice President, Small Commercial Sales and Distribution.  She is accountable for the profit and growth of $2 billion in direct written premium across the United States.  Her responsibilities include sales and distribution, and relationship management for more than 11,000 distribution partners.   Prior to her current role, she was the Regional Vice President for the Central Atlantic, and Northeastern Regions where she was accountable for profitability for both personal and commercial lines.

Cathy lives in Columbus with her husband Joe and three children, Joseph, Anthony, and Matthew.