Economic activity remained solid in February and into March as hiring was strong again and the business sector showed further expansion. But the fastest pace of inflation in 40 years is reducing household purchasing power while hurting consumer and business sentiment. Negative impacts on growth and inflation from the Russia invasion of Ukraine further cloud near-term expectations. The Federal Reserve raised interest rates in March and signaled a much more restrictive path for monetary policy in coming years than financial markets had previously expected. 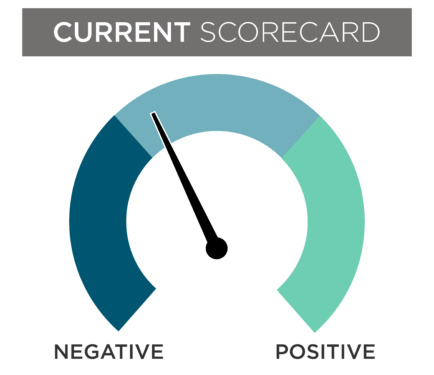 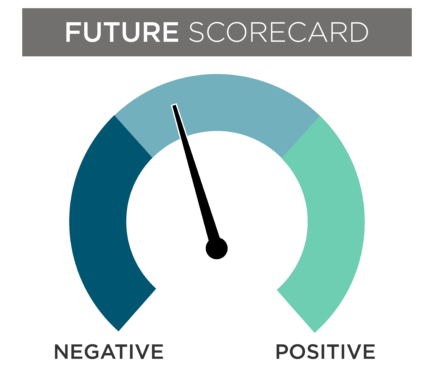 The Russian invasion of Ukraine has worsened the near-term outlook (slowing growth and boosting inflation), with the magnitude and length of these impacts still unknown. Given significant momentum and the lagged impacts of past expansionary fiscal and monetary policy, economic growth should remain positive, especially with a boost in service sector activity as Covid fades. The greater risk for the current expansion is the surge in inflation and the likelihood of much tighter monetary policy in response. The odds that the Fed can orchestrate a soft landing are low, especially with a new supply shock — but a near-term downturn in the economy is unlikely.

Timely data and commentary on employment, financial markets, consumer activity, business performance and inflation, along with dials and charts that provide a scannable at-a-glance view.

See the full report for March 2022