After a rebound during the third quarter, the economy showed continued growth in October, fed by the strong labor market. Consumer spending has remained resilient despite sharply rising costs with a jump in retail sales for October. Business sector growth slowed further, but firms continue to hire and expand while also preparing for weaker conditions ahead. Inflation cooled in October and may have peaked, especially for goods costs, but remains significantly above trend. Because of this, the Fed signaled that more rate tightening could occur over 2023 than previously estimated, adding to recession fears. 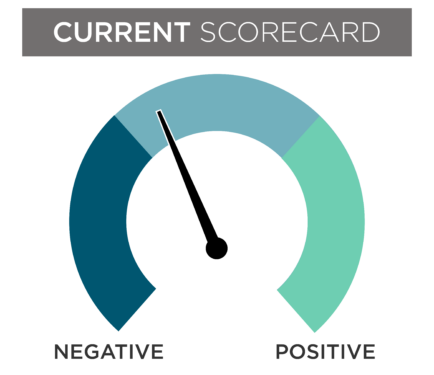 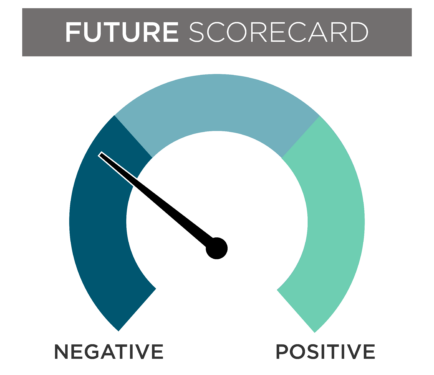 The prevailing opinion is that the U.S. economy is trending towards a recession over 2023, albeit one that is likely to be moderate. Strong labor market momentum and lower debt obligations suggest that most households and businesses should be able to weather a period of higher interest rates and weaker activity. But there remain risks on both sides, centered on Fed actions over the next year. If the Fed is compelled to hike interest rates much more sharply to bring inflation to heel, the potential downturn could be longer and deeper. Conversely, should inflation slow more quickly, the Fed could ease policy sooner, reducing the recessionary impact.

Timely data and commentary on employment, financial markets, consumer activity, business performance and inflation, along with dials and charts that provide a scannable at-a-glance view.

See the full report for November 2022