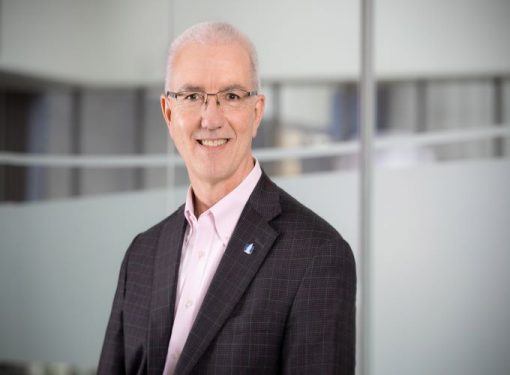 Jeff is a graduate of Iowa State University.

He holds both the CPCU and AIC designations.

Jeff resides in Ankeny, Iowa with his wife Tracey and son, Trevor.